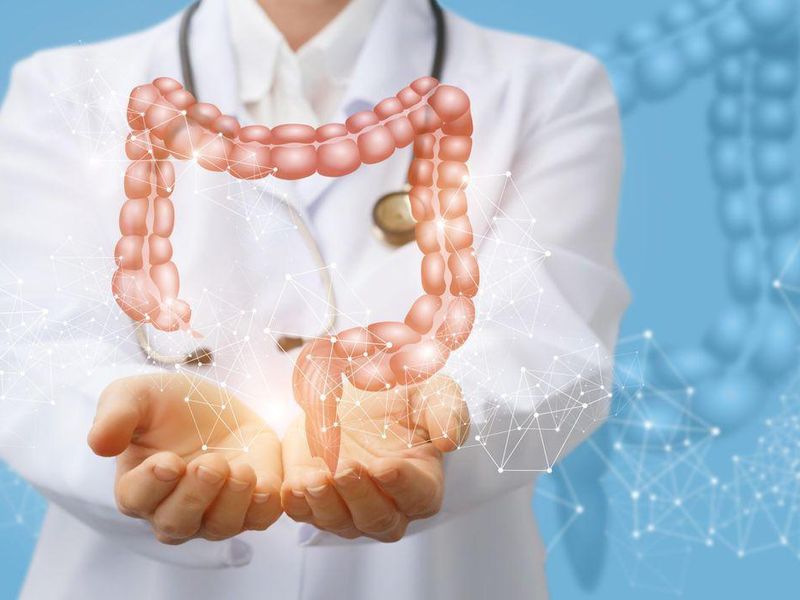 MONDAY, Jan. 24, 2022 (HealthDay News) — An investigational microbiome therapeutic composed of purified Firmicutes spores, SER-109, is superior to placebo for treatment of recurrent Clostridioides difficile infection, according to a study published in the Jan. 20 issue of the New England Journal of Medicine.

Paul Feuerstadt, M.D., from the Yale University School of Medicine in New Haven, Connecticut, and colleagues conducted a phase 3, double-blind, randomized trial involving patients who had three or more episodes of C. difficile infection. One hundred eighty-two patients were enrolled and randomly assigned to either SER-109 or placebo after standard-of-care antibiotics.

The researchers found that 12 and 40 percent of patients had recurrence of C. difficile infection in the SER-109 and placebo groups, respectively (relative risk, 0.32) at up to eight weeks of follow-up. In analyses stratified according to age stratum, SER-109 led to less frequent recurrence than placebo (relative risks, 0.24 and 0.36 for those younger than 65 years of age and 65 years and older, respectively); results were similar in analyses stratified according to antibiotic received (relative risks, 0.41 and 0.09 for vancomycin and fidaxomicin, respectively). The number of adverse events, which were mostly mild-to-moderate and gastrointestinal in nature, was similar in the two groups. As early as week 1, SER-109 dose species were detected; they were associated with bile-acid profiles known to inhibit C. difficile spore germination.

“The lower incidence of recurrence achieved with SER-109 administered after treatment with standard-of-care antibiotics represents a 68 percent lower risk than that with antibiotics alone and a number needed to treat of 3.6 to avoid one recurrence of C. difficile infection,” the authors write.

The study was funded by Seres Therapeutics, the developer of SER-109.