THURSDAY, May 21, 2015 (HealthDay News) — The number of U.S. children and teens being treated for mental health issues has risen by about 50 percent in the past 20 years — with most of those children having relatively mild symptoms, according to research published in the May 21 issue of the New England Journal of Medicine.

Mark Olfson, M.D., M.P.H., a professor of clinical psychiatry at Columbia University in New York City, and colleagues used a set of government surveys done between 1996 and 2012. The researchers found that from 1996 to 1998, 9.2 percent of U.S. children aged 6 to 17 received mental health treatment annually. By 2012, that figure had risen to 13.3 percent.

Children with less severe or no impairment accounted for much of the increase in mental health treatment. By 2012, 4.19 million received treatment — versus 2.74 million per year in the 1996 to 1998 period. However, Olfson told HealthDay, the relative increase in treatment was greater among children with more severe problems: By 2012, 43.9 percent were receiving mental health services, compared with only 26.2 percent in the late 1990s. For youths with less severe or no impairment, the increase was from 6.7 to 9.6 percent. Both psychotherapy and medication use increased over the years.

There was also an unexpected positive finding, Olfson said: The number of children with severe impairments actually went down over time — from almost 13 percent in the 1990s to just under 11 percent by 2012. “The decline we found in severe impairment paints a more hopeful picture,” he said. “In many ways, I think we’re moving in the right direction.” 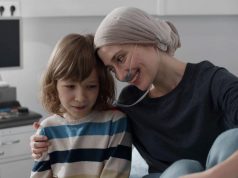 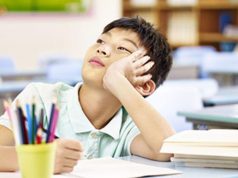 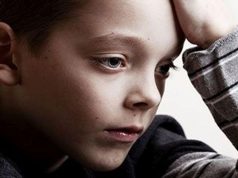