WEDNESDAY, Dec. 7, 2016 (HealthDay News) — Patients with epilepsy who experience longer seizures during a simulated driving test may face an increased risk for crashes while on the road, according to research presented at the annual meeting of the American Epilepsy Society, held from Dec. 2 to 6 in Houston.

The new study included 16 patients with epilepsy who used a driving simulator for between one to 10 hours, most for an average of three to four hours. In total, the patients had 20 seizures, seven of which resulted in simulated crashes.

The researchers found that the longer the seizure, the greater the chance of a crash. Seizures lasted an average of 75 seconds among patients who crashed and 30 seconds among those who didn’t crash.

“Our goal is to identify if certain types of seizures — coming from a specific part of the brain or causing a particular brain wave pattern — are more likely to lead to a crash,” study author Hal Blumenfeld, M.D., Ph.D., director of the Yale Clinical Neuroscience Imaging Center in New Haven, Conn., said in a news release from the American Epilepsy Society. “That information could then be used by doctors to objectively determine who can safely drive and who should not.” 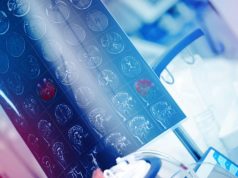 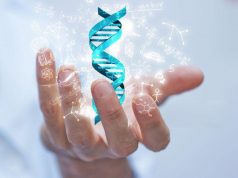 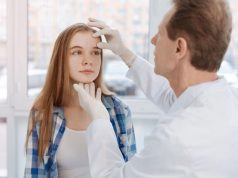 Delay to Diagnosis of Nonmotor Seizures Longer in Youth