Laboratory tests confirmed a measles diagnosis for two of the infants, all of whom are under 1 year old. Test results for the three other babies are pending, but a measles diagnosis was made based on their symptoms, according to a joint press release from Illinois and Cook County health officials. The source of infection or whether it’s connected to the large outbreak traced to two Disney theme parks in southern California isn’t known at this time, the officials said.

On Monday, federal health officials said the number of measles cases in the United States had climbed to 102, with most of the cases part of the outbreak tied to the Disney parks. The vast majority of U.S. cases have occurred in California and they involve people who weren’t vaccinated against the disease, officials said. But cases have also been reported in 13 other states: Arizona, Colorado, Illinois, Minnesota, Michigan, Nebraska, New York, Oregon, Pennsylvania, South Dakota, Texas, Utah, and Washington, according to the U.S. Centers for Disease Control and Prevention.

“The majority of the adults and children who are reported to us for whom we have information did not get vaccinated, or don’t know whether they have been vaccinated,” Anne Schuchat, M.D., director of the CDC’s National Center for Immunization and Respiratory Diseases, said at a news conference last week. “This is not a problem of the measles vaccine not working. This is a problem of the measles vaccine not being used.” Schuchat added: “We’ve already had a very large number of measles cases [in 2015] — as many cases as we have all year in typical years. This worries me, and I want to do everything possible to prevent measles from getting a foothold in the United States and becoming endemic again.” 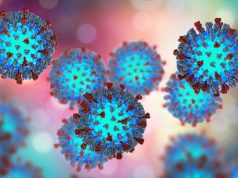 Measles Outbreak in Ohio Infects 82 Children, Most of Them Unvaccinated 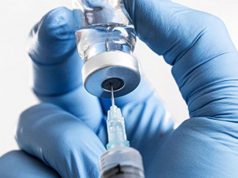 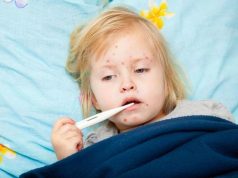