Alternative treatments for benign indications, such as uterine fibroids, are often underused

TUESDAY, Jan. 13, 2015 (HealthDay News) — In many cases, treatments other than hysterectomies could be offered to women with benign gynecologic conditions, according to research published online Dec. 23 in the American Journal of Obstetrics & Gynecology.

The researchers found that no alternative treatment was documented prior to hysterectomy for 37.7 percent of patients. Alternative treatment was significantly more likely to be considered for women younger than 40 years (68 percent) than for those aged 40 to 50 years (62 percent) or those older than 50 years (56 percent). Unsupportive pathology for hysterectomy was found in 18.3 percent of patients. Unsupportive pathology was more frequently found in women younger than age 40 years, in those with indications of endometriosis or pelvic pain, and in those with smaller uteri.

“This study provides evidence that alternatives to hysterectomy are underutilized in women undergoing hysterectomy for AUB, uterine fibroids, endometriosis, or pelvic pain,” the authors write.

One author disclosed financial ties to the biomedical industry. 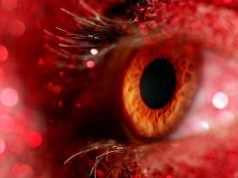 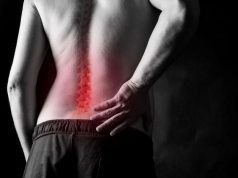 Mortality Down With Surgery for Stenosis With, Without Spondylolisthesis 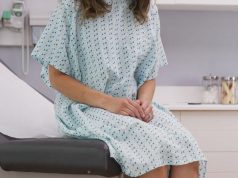