MONDAY, Dec. 5, 2016 (HealthDay News) — A minority of patients with postconcussion syndrome (PCS) recover, with two-thirds of those who recover doing so within one year, according to a study published online Nov. 29 in the Journal of Neurotrauma.

Carmen Hiploylee, from the University of Toronto, and colleagues examined recovery from PCS in a series of 285 patients with concussion meeting international sport concussion criteria who received a questionnaire regarding recovery. Data were reviewed for 110 eligible respondents, with postconcussion symptoms lasting a minimum of three months.

The researchers found that 27 percent of the population eventually recovered; of those who recovered, 67 percent did so within the first year. No eligible respondents recovered from PCS lasting for at least three years. The 80 participants who did not recover were more likely to be non-compliant with a do-not-return-to-play recommendation (P = 0.006), with no differences from the recovered group in demographic variables such as age and sex. Symptoms tended to appear in a predictable order, with later symptoms more likely if earlier symptoms were present. Time to recovery was longer with more symptoms reported, with each additional symptom correlating with about a 20 percent reduction in the rate of recovery.

“PCS may be permanent if recovery has not occurred by three years,” the authors write. “More long-term follow-up studies are needed to examine recovery from PCS.” 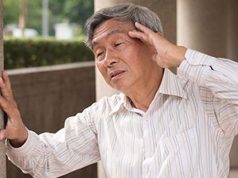 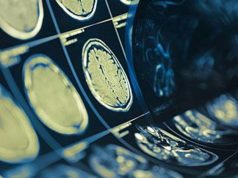