Only half surveyed knew what drugs were prescribed, how to use them

WEDNESDAY, June 1, 2016 (HealthDay News) — Only half of parents of children with asthma fully understand the use of their child’s asthma medications, according to research published online May 17 in the Journal of Allergy and Clinical Immunology.

Ann Chen Wu, M.D., M.P.H., of the Harvard Pilgrim Health Care Institute in Boston, and colleagues conducted a survey of the parents of 740 children with probable persistent asthma. Parents were asked which asthma controller medications their child was prescribed and how often they should be taken. Responses were compared to instructions from their child’s health care provider.

“Of course, we need to improve provider-patient communication in the medical office, especially for controller medications for children with asthma, but providers may be unaware of their patient’s lack of adherence,” Wu said in a journal news release. “A mismatch between parent and provider was more likely to happen if the parents felt that the medicine was not helping, or, conversely, if the parent believed their child did not need as much as prescribed.” Mismatches were also more likely to occur among Hispanic parents, she and her colleagues said. 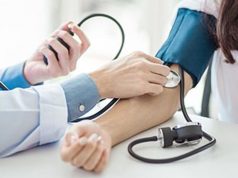 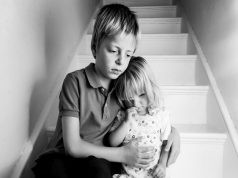 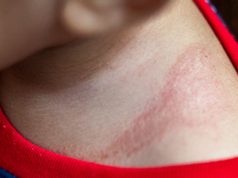