Home Hematology and Oncology Many Americans Have Reservations About Clinical Trials

Only 40 percent had favorable view of these studies, but number rose when they received more info

WEDNESDAY, May 25, 2016 (HealthDay News) — Just four in 10 Americans have a positive impression of clinical trials, and only about one-third of Americans would be likely to enroll in one, according to a study commissioned by the Memorial Sloan Kettering Cancer Center in New York City.

The study included 1,511 adults, 18 and 69 years old. More than half (55 percent) of those surveyed were worried about side effects and safety. Half were concerned about insurance coverage and out-of-pocket costs. Nearly half (48 percent) were concerned about the inconvenience of trial locations, or receiving a placebo instead of an active treatment drug (46 percent). Additionally, 35 percent of those surveyed expressed skepticism about unproven treatments, while 34 percent said a clinical trial would make them feel like a guinea pig. After reading information about clinical trials, the number of respondents with a positive impression of these trials rose from 40 to 60 percent.

“Failing to consider clinical trials at every stage of cancer diagnosis and treatment can represent a significant missed opportunity, primarily for patients, as well as for doctors and researchers trying to develop better therapies,” Paul Sabbatini, M.D., deputy physician-in-chief for clinical research at Memorial Sloan Kettering, said in a center news release. “It’s critical that we spread the word: Clinical trials offer our best thinking toward finding better ways to prevent, treat, and cure cancer, and there are options for patients and their families to consider early on in treatment.” 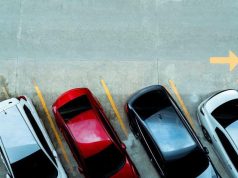 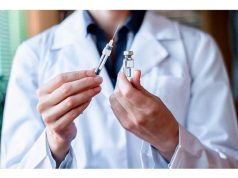 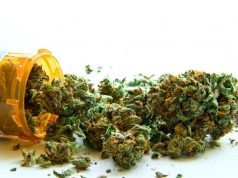