But most believe it puts children at risk, researchers find

MONDAY, March 2, 2015 (HealthDay News) — Doctors commonly get requests from parents to delay young children’s vaccinations — and often give in, according to the results of a new U.S. study. The findings, published online March 2 in Pediatrics, come at a time of rising concerns about “under-vaccination.”

In a national survey of pediatricians and family doctors, Allison Kempe, M.D., M.P.H., a pediatrician at Children’s Hospital Colorado in Aurora, and colleagues found that 93 percent said they handled such requests in a typical month. One-fifth said that at least 10 percent of parents they see want to postpone some vaccinations. And while most doctors believe that veering from the recommended vaccine schedule is risky, they often agree to parents’ wishes.

Of the 534 doctors surveyed, 87 percent said they believe that parents who request delays are putting their children’s health at risk. Another 84 percent said that spreading out youngsters’ shots causes needless additional pain. Despite that, most doctors yielded to parents’ wishes, the researchers found. One-third often or always agreed to spread out vaccinations, while another third said they did so sometimes.

It’s not that they simply caved, Kempe told HealthDay. Most doctors said they’d tried various persuasion tactics: telling parents they’d vaccinated their own children, warning about the disease risks, and stressing that “alternative” vaccine schedules have not been proven safe or effective. But those attempts were only “somewhat effective,” at best, doctors said. Under the current vaccination schedule recommended by the U.S. Centers for Disease Control and Prevention and other groups, a child gets up to 25 shots in the first two years of life, including multiple shots in one doctor visit. 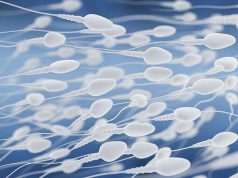 COVID-19 Vaccines Do Not Interfere With Male Fertility 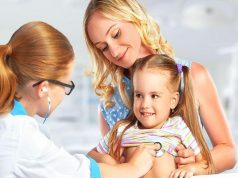 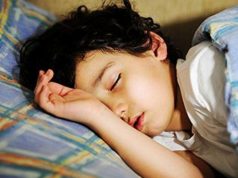