But researchers can’t pinpoint why they outlive Republicans, Democrats over 30 years

THURSDAY, Jan. 29, 2015 (HealthDay News) — Compared to people with conservative and moderate political ideologies, liberals were found less likely to die over the course of a 30-year review. But party lines did not determine life span, with Independents faring better than Republicans and Democrats, according to the research published online Jan. 28 in the Journal of Epidemiology & Community Health.

Roman Pabayo, Ph.D., an assistant professor with the School of Community Health Sciences at the University of Nevada at Reno, and colleagues tracked 32,830 adults in the United States for about three decades. The researchers followed the volunteers, who joined the study between 1976 and 2008, for an average of 15 years. The participants answered questions about their political views, although they didn’t fit easily into boxes: Liberals weren’t necessarily Democrats, and conservatives weren’t necessarily Republicans. The study didn’t analyze where their views fit along the political spectrum; it was only based on what the participants thought of themselves.

Almost 30 percent of the participants died during the study, Pabayo said. After adjusting the statistics to compensate for high or low numbers of people who shared certain traits like race or age, the researchers found that 33 percent of Democrats died, compared to 28 percent of Republicans and 23 percent of Independents. When it came to political ideologies, 30 percent of conservatives and moderates died, compared to 25 percent of liberals. While the study authors tried to account for the influence of factors like race, education level, and income, they didn’t have any data regarding life choices such as diet, smoking, and exercise. Liberals and Independents could simply be living more healthy lifestyles than other people, or the connection may be a coincidence, the researchers noted.

Pabayo suspects that political views may serve as stand-ins for other factors that might affect life span, but he couldn’t say what they were. “I don’t think it’s accurate to say everyone should be a liberal,” he told HealthDay. “Being a liberal is a marker for something else.” According to Pabayo, “liberals are more likely to look at inequality in a negative way, while conservatives are considered more likely to be happier.” But there’s been little research into how political views may affect how long people live. 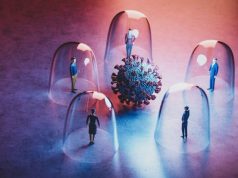 Biden to Lift COVID-19 Emergencies in May 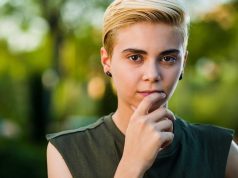 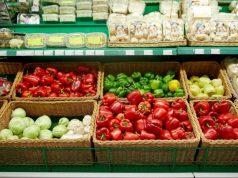