Home Family Practice Less Than Half of U.S. Infants Fully Vaccinated for Influenza

WEDNESDAY, Feb. 3, 2016 (HealthDay News) — Although full influenza vaccination coverage is increasing among children aged 6 to 23 months, less than half of children in the United States were fully vaccinated in the 2011 to 2012 influenza season, according to a study published online Feb. 2 in Pediatrics.

Tammy A. Santibanez, Ph.D., from the U.S. Centers for Disease Control and Prevention in Atlanta, and colleagues compared estimates of complete influenza vaccination coverage for children aged 6 to 23 months across 10 consecutive influenza seasons. Data from the National Immunization Survey were used to estimate vaccination status. 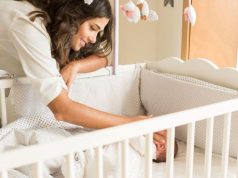 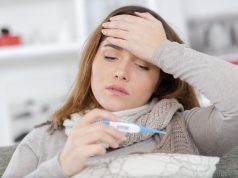 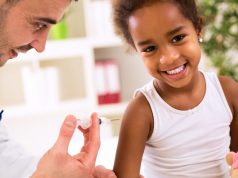