Torsten Olbers, M.D., of Sahlgrenska University Hospital in Gothenburg, Sweden, and colleagues focused on 60 patients aged 20 to 50. Their average body mass index (BMI) was between 50 and 60 kg/m². About half the patients underwent standard gastric bypass surgery, while the other half underwent biliopancreatic diversion with duodenal switch (or simply “duodenal switch”). In the end, 55 patients were followed for five years.

The researchers found that by the five-year mark, the gastric bypass group’s BMI dropped 13.6 kg/m², while the duodenal group dropped 22.1 kg/m². The researchers also found that blood pressure, lung function, and the incidence of type 2 diabetes were similar among the two groups, as was overall quality of life. But, the duodenal group showed greater reductions in cholesterol, triglycerides, and fasting blood glucose levels.

However, those in the duodenal group were also prone to a much higher risk for nutritional complications, gastrointestinal problems, and rehospitalization. Almost 80 percent of duodenal patients (79.3 percent) experienced one or more complications during the post-surgery timeframe. That compares to 67.7 percent in the gastric bypass group. While 9.7 percent of the gastric bypass group had to undergo more surgical procedures as a result of their initial operation, that figure rose to 44.8 percent among the duodenal group. Olbers and his colleagues concluded that, despite its apparent superiority as a means to help obese patients lose weight, the duodenal switch should be “used with caution.” 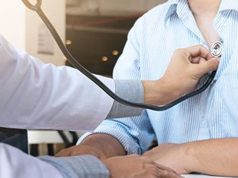 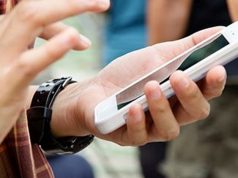