THURSDAY, April 21, 2016 (HealthDay News) — Fractional carbon dioxide laser therapy combined with topical antifungal is effective in the treatment of onychomycosis, according to a study published in the May issue of the Journal of the American Academy of Dermatology.

The researchers found that three months after treatment, 94.66 percent of treated patients were potassium-hydroxide-negative and 92 percent were culture-negative. However, at six months of follow-up only 84 percent and 80 percent were potassium-hydroxide- and culture-negative, respectively. Of the 73.33 percent of patients who scored higher than 6 on the Scoring Clinical Index for Onychomycosis electronic calculator, 98.18 percent showed response to treatment at three months and 78.18 percent at six months.

“Fractional carbon-dioxide laser therapy combined with topical antifungal was found to be effective in the treatment of onychomycosis. However, randomized clinical studies are needed before it can be widely used in clinics,” the authors write. 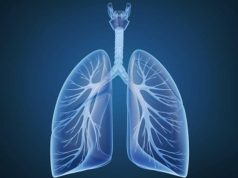 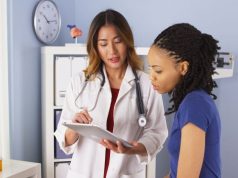