THURSDAY, March 10, 2016 (HealthDay News) — Long-distance triathletes who drink too much water during competition may end up with hyponatremia, according to a letter to the editor published in the March 10 issue of the New England Journal of Medicine.

Stefan Braunecker, M.D., of the department of anesthesiology and intensive care medicine at the University Hospital of Cologne in Germany, and colleagues tracked hyponatremia cases among 1,089 triathletes who participated in the annual Ironman European Championships between 2005 and 2013. Nine hundred thirty-two were men. The competition includes a 2.4-mile swim, 112-mile bike ride, and a 26.2-mile run.

Racers took about 10 to 15 hours, on average, to finish, and blood samples were collected within 20 minutes of completion. The investigators found that 115 athletes had developed hyponatremia. Seventeen cases were deemed serious and three critical. The highest risk for hyponatremia was among female athletes and/or those who took comparatively longer to finish the competition, the research team found.

The research was supported by Radiometer, which provided a blood-gas analyzer during the competition. 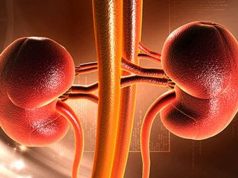 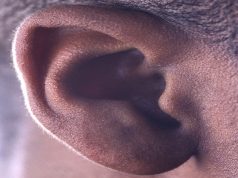