However, only 41 percent of suitable candidates actually receive the therapy

WEDNESDAY, Aug. 5, 2015 (HealthDay News) — Intraperitoneal chemotherapy significantly improves survival among women with advanced ovarian cancer; however, fewer than half of eligible U.S. patients are receiving it, according to research published online Aug. 3 in the Journal of Clinical Oncology.

The investigators studied whether a combination of intraperitoneal (IP) and intravenous (IV) chemotherapy was as effective in clinical practice as in a clinical trial involving women who’d had surgery for stage III ovarian cancer. The researchers examined the medical records of 823 women who were treated for stage III ovarian cancer between 2003 and 2012, and were eligible for IP/IV combination therapy.

“This is the first study to show that IP/IV chemotherapy improves survival in the real world, outside of a clinical trial,” first author Alexi Wright, M.D., of the Dana-Farber Cancer Institute in Boston, said in an institute news release. “Unfortunately, fewer than half of women who qualify for IP/IV chemotherapy received the treatment. This suggests that increasing access to IP/IV chemotherapy may improve ovarian cancer patients’ survival.” 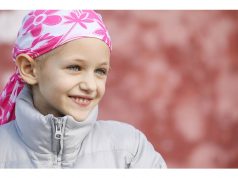 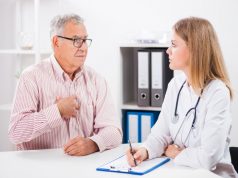 Frequency of Urgent Vitreoretinal Surgery Down During Pandemic

Psychiatric Visits Increased Significantly in 2020 Versus 2019