Specifically, higher HOMA-IR score associated with poorer verbal fluency in women, but not in men

FRIDAY, Aug. 14, 2015 (HealthDay News) — A higher homeostatic model assessment-insulin resistance index (HOMA-IR) score may be an early marker for an increased risk of cognitive decline in women, according to a study published online Aug. 12 in Diabetologia.

“To our knowledge, this is the first comprehensive, population-based study, including both young and middle-aged adults, to report that female sex impacts the association of HOMA-IR with verbal fluency,” the authors write. 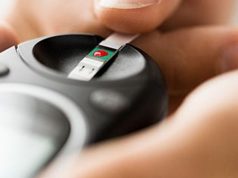 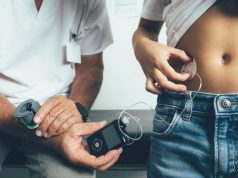 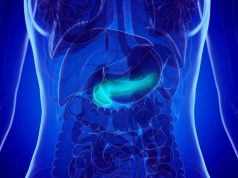