WEDNESDAY, Jan. 13, 2016 (HealthDay News) — Infants are just as susceptible to accidental poisonings as older children are, especially when it comes to medication errors, according to research published online Jan. 13 in Pediatrics.

A. Min Kang, M.D., and Daniel Brooks, M.D., from the Banner-University Medical Center Phoenix, reviewed all poison control center calls in a national database from 2004 to 2013 that related to infants younger than 6 months old. There were 271,513 exposures reported during that time, 96.7 percent of which were unintentional. 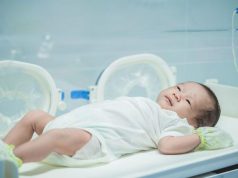 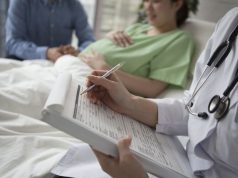 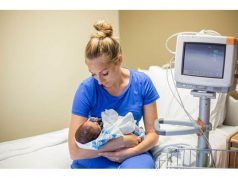 Adverse Birth Outcomes Tied to ART Unlikely Due to Treatment