FRIDAY, July 20, 2018 (HealthDay News) — Coverage rates and access to care are significantly higher in states with Medicaid expansion, compared with non-expansion states, according to a study published in the July issue of Health Affairs.

There researchers found that in 2017, the coverage rates were significantly higher in the two expansion states than in Kansas. Compared with Ohio, Indiana more often had cost-related barriers. Among Medicaid beneficiaries eligible for Indiana’s waiver program, 39 percent had not heard of POWER accounts; only 36 percent were making required payments. Seventy-seven percent of respondents in Kansas supported expanding Medicaid. With respect to work requirements, 49, 34, and 11 percent of potential Medicaid enrollees in Kansas were already employed, were disabled, and were not working but would look for a job if required by Medicaid, respectively.

“These findings suggest that current Medicaid innovations may lead to unintended consequences for coverage and access and that ongoing independent monitoring of their effects is essential,” the authors write. 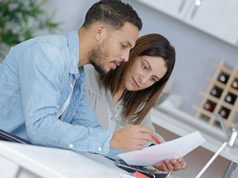 Uninsurance Rates Up for Low-Income Adults During Pandemic 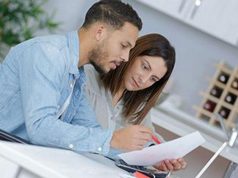 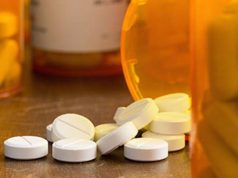 Rx Treatment for Opioid Use Disorder Up Among Medicaid Enrollees