WEDNESDAY, Dec. 6, 2017 (HealthDay News) — For patients with lower gastrointestinal bleeding (LGIB) and coronary artery disease (CAD), triple therapy is associated with increased risk of mortality at 90 days after adjustment for confounding variables, according to a study published online Nov. 20 in the Journal of Gastroenterology and Hepatology.

Parita Patel, M.D., from the University of Chicago Medical Center, and colleagues conducted a retrospective cohort study involving 716 patients hospitalized with LGIB and CAD while on aspirin. Patients were identified using a validated algorithm and were classified by use of aspirin monotherapy (65.9 percent of patients); aspirin and thienopyridine (dual antiplatelet therapy [DAPT]; 25 percent); or aspirin, thienopyridine, and systemic anticoagulant (triple therapy; 9.1 percent).

“The results of this study demonstrate higher comorbidity-adjusted 90-day and six-month mortality for those on triple therapy compared to those on aspirin monotherapy or DAPT. Our data additionally suggests that mortality may be driven by discontinuation of anticoagulation on discharge in patients initially treated with triple therapy,” the authors write. 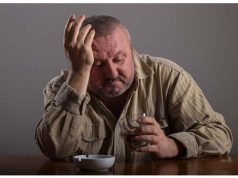 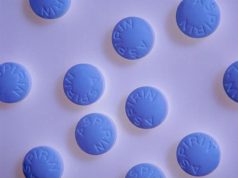 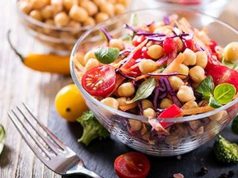