Home Cardiology Impact of Statins on Aggression Varies by Sex

Beatrice A. Golomb, M.D., Ph.D., from the University of California in San Diego, and colleagues characterized the usual statin effects on aggression in a trial involving 1,016 adults (692 men, 324 postmenopausal women) who were randomized in a sex-stratified manner to placebo, simvastatin 20 mg, or pravastatin 40 mg for six months. Behavioral aggression was assessed with the Overt-Aggression-Scale-Modified-Aggression-Subscale. 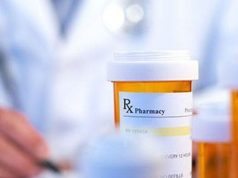 USPSTF Updates Guidance on Statins for Primary Prevention of CVD 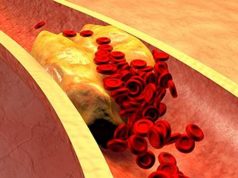 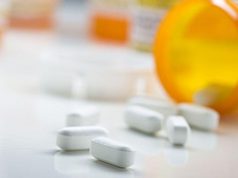