FRIDAY, May 8, 2015 (HealthDay News) — Children who survive a measles infection remain vulnerable to other potentially deadly infections for as long as two or three years after the measles infection, according to research published in the May 8 issue of Science.

Michael Mina, Ph.D., of Princeton University in New Jersey, and colleagues analyzed public health data from before and after mass measles vaccinations began in Denmark, England, Wales, and the United States. They verified that the childhood mortality rate in those countries did indeed fall by about 50 percent following the introduction of the measles vaccine. Further, they found that children in those countries who contracted and survived the measles were more likely to subsequently die from another infectious disease.

Children’s immune systems in England and Wales appeared to be weakened for as long as 28 months following a measles infection, during which time they were at increased risk for death from a viral or bacterial disease, the researchers reported. In the United States, the effect lasted about 31 months, and in Denmark, about 26 months.

“These results provide population evidence for a generalized prolonged (roughly two- to three-year) impact of measles infection on subsequent mortality from other infectious diseases,” the authors write. The effect appears specific to measles. The research team conducted a similar analysis on pertussis, and found no association between a country’s pertussis rate and subsequent childhood deaths due to other infectious diseases. 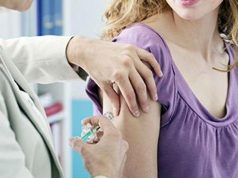 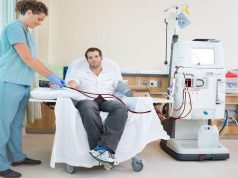 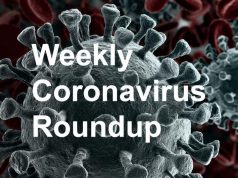