Overall increase is small, though, adding one cancer per 1,000 women treated

FRIDAY, Feb. 13, 2015 (HealthDay News) — Women who use hormone therapy after menopause — even for just a few years — may have an increased risk of ovarian cancer, according to new research. The meta-analysis was published online Feb. 12 in The Lancet.

Richard Peto, professor of medical statistics and epidemiology at the University of Oxford in the United Kingdom, and colleagues pooled the results of 52 studies with a total of 12,110 women with ovarian cancer, about half of whom used hormone replacement therapy. 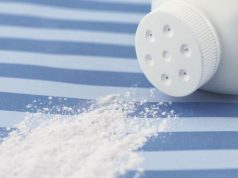 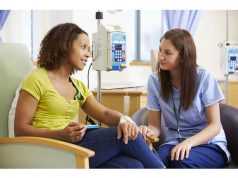 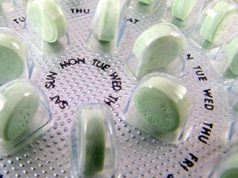