Home Dermatology Higher Substance Use Found Among Teens Who Tan

Found more likely to smoke, drink, and use illegal drugs and steroids

WEDNESDAY, Jan. 20, 2016 (HealthDay News) — New survey results suggest that teenagers who go to tanning salons may be more likely to smoke, drink, and use illegal drugs and steroids, according to a research letter published online Jan. 20 in JAMA Dermatology.

The results suggest that teens who tan indoors — upping their odds for skin cancer — might also be prone to engage in other risky behaviors, according to the researchers. 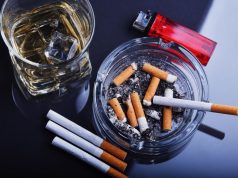 Substance Use Down Early in Pandemic for Youth, Young Adults 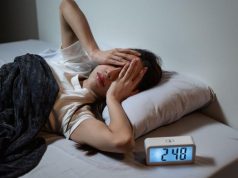