Low-lying states have rates up to 16 percent, compared to 6 percent in mountain regions

FRIDAY, April 17, 2015 (HealthDay News) — The effects of higher altitude may reduce the risk of attention-deficit/hyperactivity disorder (ADHD), a new study suggests. The research was published online March 25 in the Journal of Attention Disorders.

The research team relied on elevation data gathered during a NASA space shuttle mission. This mission created a highly detailed topographical map of the 48 contiguous United States. The investigators then paired that with data on ADHD collected during two surveys conducted by the U.S. Centers for Disease Control and Prevention.

The researchers suspect that brain chemistry may be affected by the lower oxygen levels at higher elevations. In particular, levels of dopamine increase as someone adapts to oxygen-depleted air, study author Douglas Kondo, M.D., a child psychiatrist and brain imaging researcher at the University of Utah’s Brain Institute and University Neuropsychiatric Institute in in Salt Lake City, told HealthDay. Kondo and his colleagues have theorized that as dopamine levels increase with elevation, the risk for developing ADHD diminishes. 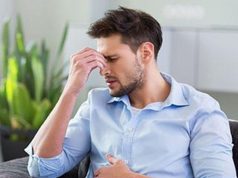 Drug May Curb ‘Sluggish’ Thinking in Some Adults With ADHD 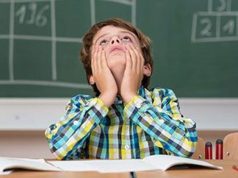 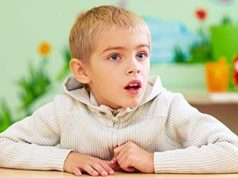