WEDNESDAY, March 25, 2015 (HealthDay News) — Repeated use of certain antibiotics may increase a person’s risk for type 2 diabetes, new research suggests. The study was published online March 24 in the European Journal of Endocrinology.

Researchers analyzed data from one million people in the United Kingdom and found that those who were prescribed at least two courses of four types of antibiotics — penicillins, cephalosporins, quinolones, and macrolides — were more likely to develop diabetes. The risk of diabetes rose with the number of antibiotics prescribed.

“While our study does not show cause and effect, we think changing levels and diversity of gut bacteria could explain the link between antibiotics and diabetes risk,” senior author Yu-Xiao Yang, M.D., of the University of Pennsylvania in Philadelphia, said in a journal news release. Lead author Ben Boursi, M.D., of the Mount Sinai Beth Israel Hospital in New York City, told HealthDay that “gut bacteria have been suggested to influence the mechanisms behind obesity, insulin resistance and diabetes in both animal and human models. Previous studies have shown that antibiotics can alter the digestive ecosystem.” 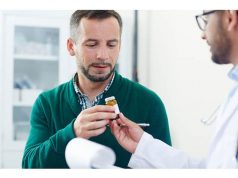 Shorter Course of Antibiotics Noninferior for UTI in Afebrile Men 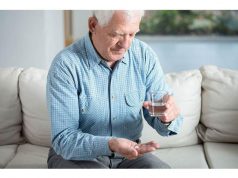 Antidepressant Use May Aid Outcomes in Depression and Diabetes 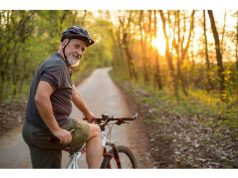