THURSDAY, March 5, 2015 (HealthDay News) — For patients with breast cancer, use of the gonadotropin-releasing hormone agonist, goserelin, protects against ovarian failure, according to a study published in the March 5 issue of the New England Journal of Medicine.

Halle C.F. Moore, M.D., from the Cleveland Clinic Foundation, and colleagues randomized 257 premenopausal women with operable hormone-receptor-negative breast cancer to receive standard chemotherapy with or without goserelin. Two hundred eighteen patients were eligible and could be assessed; 135 had complete primary end point data.

The researchers found that the ovarian failure rate was 8 and 22 percent in the goserelin and chemotherapy-alone groups, respectively (odds ratio, 0.30; two-sided P = 0.04). Results consistent with the main findings were obtained in sensitivity analyses performed due to missing primary end point data. Among the 218 women who were evaluated, pregnancy occurred in 21 percent of women in the goserelin group and 11 percent in the chemotherapy-alone group (P = 0.03). Improved disease-free and overall survival were also seen in the goserelin group (P = 0.04 and P = 0.05).

“Administration of goserelin with chemotherapy appeared to protect against ovarian failure, reducing the risk of early menopause and improving prospects for fertility,” the authors write. 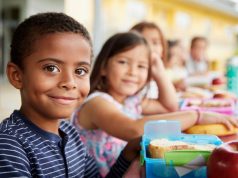 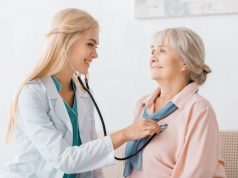 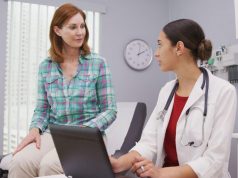