“These results could provide additional evidence for surgeons to consider when deciding on the benefits and risks of prophylactic antibiotics in an individual patient, especially considering the mounting evidence of the detriments of such prescribing,” the authors write. 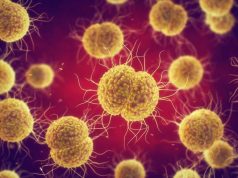