WEDNESDAY, July 22, 2015 (HealthDay News) — Use of glitazones may help protect against Parkinson’s disease, according to new research published online July 21 in PLOS Medicine.

This suggests that any benefit wears off once a person goes off the drugs, according to the team led by Ruth Brauer, M.D., of the London School of Hygiene & Tropical Medicine in London. 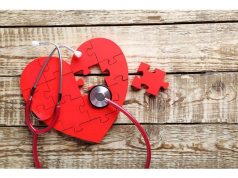 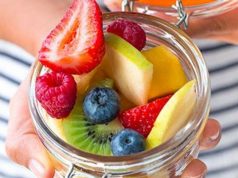 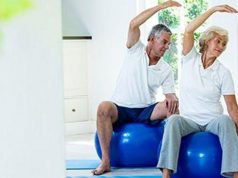