Mortality up to 64 percent lower for those with low-risk lifestyle profile, independent of genetic risk

TUESDAY, Nov. 8, 2016 (HealthDay News) — Genetic variations correlate with mortality in the elderly, although their effect can be influenced by lifestyle behaviors, according to a study published online Nov. 2 in the Journal of the American Geriatrics Society.

The researchers found that the likelihood of dying was increased for individuals with allelic variation in four genes related to cardiovascular disease and metabolism (apolipoprotein [APO]C1 GG and AG carriers, APOE ε4 carriers, insulin-degrading enzyme [IDE] TC carriers, and phosphatidylinositol 3-kinase [PI3KCB] GG carriers). Compared to those with no adverse alleles, individuals with multiple adverse alleles had a 62 percent higher mortality rate. The mortality rate was 65 percent lower for people with no risk behaviors (low-risk profile) than for those with all risk behaviors (high-risk profile). Independent of genetic risk profile, mortality was up to 64 percent lower for individuals with a low-risk profile versus those with a moderate high- or high-risk profile and at least one genetic risk factor.

“In conclusion, this study extends past observations that genetic background is related to survival, but lifestyle behaviors attenuated the genetic risk, suggesting that that a long life can be achieved even in the presence of unfavorable genes,” the authors write. 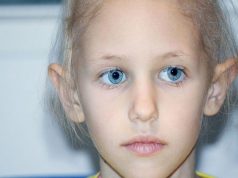 Long-Term Outcomes Described for Survivors of Childhood ALL 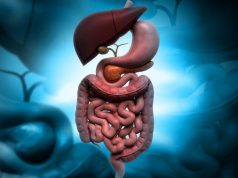 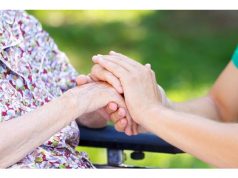