THURSDAY, May 21, 2015 (HealthDay News) — There are gender differences in receipt of end-of-life (EoL) care among terminally ill cancer patients, with male patients more likely to receive intensive care unit (ICU) care, according to a study published online May 14 in Cancer.

Rashmi K. Sharma, M.D., from Northwestern University in Chicago, and colleagues conducted a multisite, prospective cohort study involving 353 patients with metastatic cancers who were identified as terminally ill at study enrollment. Participants were interviewed at a median of 4.1 months before their death. The authors examined whether gender differences exist in the receipt of ICU care and the correlation between EoL discussions and receipt of EoL ICU care.

The researchers found that male patients were more likely to receive ICU care at the EoL (73 versus 52 percent; P = 0.02). Male patients reporting an EoL discussion were less likely than those not reporting a discussion to have an ICU stay in the last week of life, after adjustment for potential confounders (adjusted odds ratio, 0.26; P = 0.04). Among female patients there was no correlation between EoL discussions and ICU stays near death. 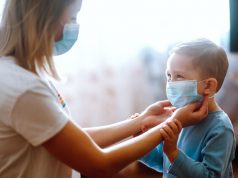 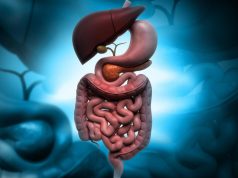