FRIDAY, June 26, 2015 (HealthDay News) — Cognitive behavioral therapy (CBT) can help some patients with obsessive-compulsive disorder (OCD), and a new study suggests that brain scans can help spot those patients for whom the therapy will be most effective. The research was published online May 20 in Frontiers in Psychiatry.

Jamie Feusner, M.D., an associate professor of psychiatry at the University of California, Los Angeles (UCLA), and director of the Semel Institute’s Adult OCD Program, and colleagues used resting-state functional magnetic resonance imaging to study the brains of 17 people with OCD who ranged in age from 21 to 50. The scans were performed before and after the patients completed intensive CBT. The patients’ symptoms were also monitored for one year.

According to Feusner, people with more efficient brain network connectivity, as gauged by the brain scans, actually had worse long-term outcomes following CBT treatment. The team also found that neither the intensity of OCD symptoms prior to treatment nor the patient’s initial level of response to the therapy were good predictors of long-term success.

“We are now starting to translate knowledge of the brain into useful information that in the future could be used by doctors and patients to make clinical decisions,” Feusner said in a UCLA news release. “Although a brain scan may seem expensive, these scans only took about 15 minutes and thus the cost is not exceptionally high, particularly in comparison to medication or CBT treatments, which over time can cost many thousands of dollars.” 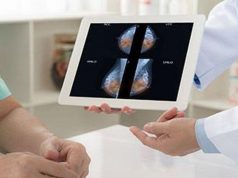 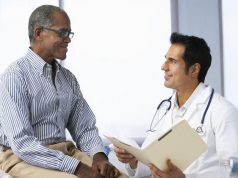 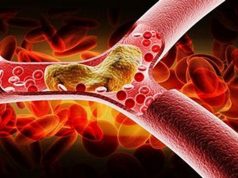