Patients living in areas with most activity have higher risk of mild, moderate, severe exacerbations

Brian Schwartz, M.D., professor of environmental health sciences, epidemiology, and medicine at the Johns Hopkins Bloomberg School of Public Health in Baltimore, and colleagues used electronic health records to collect data on 35,508 patients treated at Pennsylvania’s Geisinger Clinic from 2005 through 2012. The researchers looked at asthma exacerbations at four stages of natural gas production: preparing the site; drilling; stimulating the gas through fracking; and production. The investigators also calculated the distance of patients’ homes from the wells.

Between 2005 and 2013, 6,243 natural gas wells were drilled at 2,710 fracking sites; gas was stimulated in 4,728 wells and gas production began at 3,706 wells. During that time, 20,749 patients got new prescriptions for asthma medication for mild asthma, 1,870 were seen in the emergency room for moderate asthma, and 4,782 were hospitalized with severe asthma. Patients with asthma living in areas with the highest activity of gas drilling and production had a higher risk of mild, moderate, and severe asthma exacerbations, compared with those living in areas of lowest fracking activity.

“I think all we can do is to advise asthma patients in these areas is to be very vigilant about worsening of symptoms and have early discussions with their doctors,” Schwartz told HealthDay.

Shwartz is a Fellow of the Post Carbon Institute, serving as an informal adviser on climate, energy, and health issues 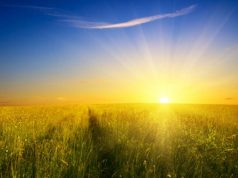 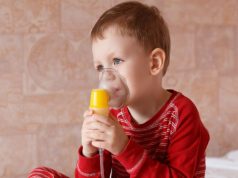 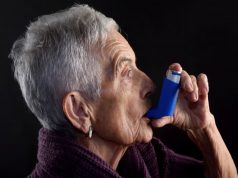