These fast-replicating strains appear to result in quicker progression

FRIDAY, Feb. 20, 2015 (HealthDay News) — Fast-replicating strains of HIV damage the immune system in the very early stages of infection, resulting in quicker disease progression, according to a study published online Feb. 17 in the Proceedings of the National Academy of Sciences.

The results confirm previous findings that people with faster-replicating HIV strains have a quicker decline in levels of CD4+ T cells, the researchers reported. “These results reinforce our previous findings suggesting that interventions that affect replicative capacity can not only impact disease progression, but also the efficiency of transmission to other people,” senior study author Eric Hunter, Ph.D., co-director of Emory University’s Center for AIDS Research in Atlanta, said in a university news release.

The finding is independent of viral load and whether patients have certain gene variants that boost immune system response to HIV, according to the researchers. For the study, researchers analyzed HIV samples from 127 newly infected people in Zambia. The samples were collected an average of 46 days after infection and before the patients began antiretroviral therapy.

Patients with fast-replicating HIV had more signs of inflammation in the first few months after infection, and their T cells had more signs of “exhaustion,” which results in faster disease progression, the authors noted. The findings could prove helpful in efforts to develop HIV vaccines and to eradicate the virus, Hunter said. 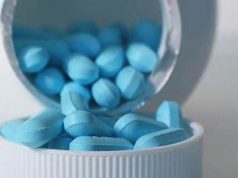 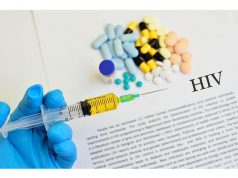 Cabotegravir Bests TDF-FTC for HIV Prevention in Those at Risk