MONDAY, July 16, 2018 (HealthDay News) — Criminals are sending fake U.S. Food and Drug Administration warning letters to people who tried to buy medicines online or over the phone. The agency notes that it does not typically send warning letters to individuals, and this appears to be an extortion scam.

“While warning letters are a common compliance tool used by the FDA, we typically send them directly to companies and individuals involved in the manufacturing or distribution of FDA-regulated products,” FDA Commissioner Scott Gottlieb, M.D., said in a statement. “Consumers who aren’t involved in manufacturing or distributing FDA-regulated products should be on alert that if you get an FDA warning letter, it’s probably fake, and probably a scam.”

These fake warning letters claim to be from the FDA or the FDA and the Federal Trade Commission and say that the FDA has identified drug violations based on a review of the person’s parcels and social media accounts. The letters also warn recipients that “we are still investigating the root of this delivery & necessary legal steps will be taken if we found [sic] out any suspicious activity on your end.”

Consumers who believe they’ve received a fake warning letter should e-mail the FDA’s Internet Pharmacy Task Force with as much information as possible about the letter and its packaging, the agency said. 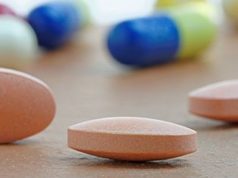 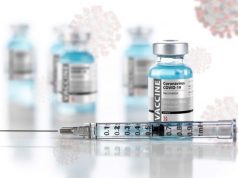