Aerobic activity offers many benefits, but study needs to be duplicated, researcher says

FRIDAY, April 3, 2015 (HealthDay News) — Aerobic exercise might boost neurocognitive function in people with schizophrenia, according to a small study published online March 23 in the Schizophrenia Bulletin.

The research included 33 schizophrenia patients who were randomly assigned to receive one of two treatments. One group was given standard psychiatric treatment (the control group). The other took part in a 12-week aerobic exercise program using active-play video games and standard exercise equipment. The patients in the exercise group also continued to receive standard psychiatric care.

The researchers said that a protein, brain-derived neurotrophic factor, which increases with physical activity, may be “a potential mechanism” for the exercise-related improvements in schizophrenia patients’ mental function. “If replicated, our findings may lead to the integration of aerobic exercise into standard psychiatric treatment for people with schizophrenia and other severe mental health problems, Kimhy said. 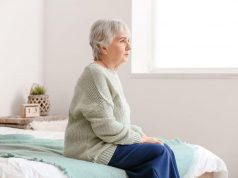 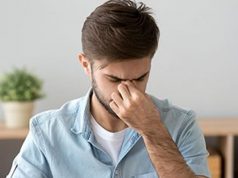 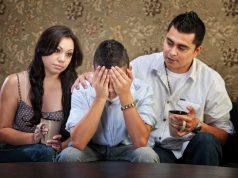 Almost All Family Interventions Can Prevent Relapse in Schizophrenia