Short walks and some strength training each week made a difference for obese women, researchers say

THURSDAY, July 28, 2016 (HealthDay News) — Obese pregnant women can reduce their risk of gestational diabetes and lower their blood pressure by exercising as little as three times a week, according to a study published online July 26 in PLOS Medicine.

For the study, 91 pregnant women were randomly placed into one of two groups. One group exercised three times a week under supervision, by walking at a moderate rate on a treadmill for 35 minutes and taking part in strength training for 25 minutes. The other group was given standard prenatal care.

“These results indicate that supervised exercise training might be beneficial as a part of standard pregnancy care for overweight/obese women,” the authors write. 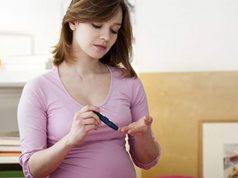 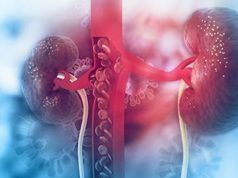 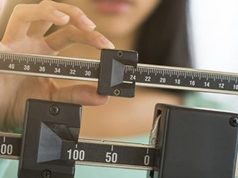 Risk for Severe Outcomes in COVID-19 Increases With Increasing BMI