WEDNESDAY, April 1, 2015 (HealthDay News) — Community optometrists have moderate inter-observer agreement for grading limbal anterior chamber depth (LACD), while equivalent agreement is seen for specialist optometrists and ophthalmologists, according to a study published in the March issue of Ophthalmic & Physiological Optics.

The researchers observed moderate inter-observer agreement for community optometrists, with a mean weighted kappa (κw) of 0.50 for grading photographic images. Ninety-two percent of observations were within one grade of the actual grade, but there was a 13 percent false negative error rate for grading of narrow angles. Pairwise comparisons between optometrists and ophthalmologists in phase 2 showed moderate to substantial agreement (mean κw, 0.54 to 0.65), with a false negative rate of 1.9 percent. Equivalent grading accuracy was seen for specialist optometrists and ophthalmologists.

The study was partially funded by a grant from Pfizer Ophthalmology. 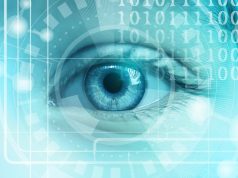 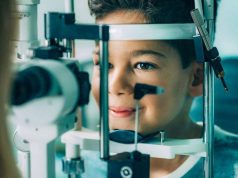 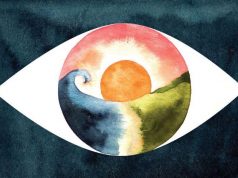