By age 25 years, cumulative probability of onset of eating disorder is 60 percent

WEDNESDAY, April 22, 2015 (HealthDay News) — For girls and young women with type 1 diabetes, eating disorders are common and persistent, according to a study published online April 17 in Diabetes Care.

Patricia A. Colton, M.D., from the University Health Network in Toronto, and colleagues describe the longitudinal course of disturbed eating behavior (DEB) and eating disorders in 126 girls with type 1 diabetes. The girls participated in a series of seven interview-based assessments of eating disorder behavior and psychopathology over a 14-year period.

“Future research should focus on the development and testing of strategies for the prevention and treatment of DEB and eating disorders in this high-risk group,” the authors write. 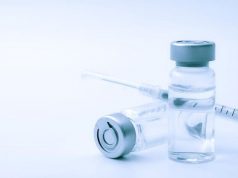 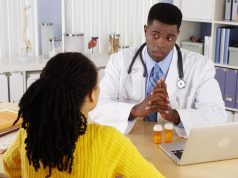