FRIDAY, June 14, 2019 (HealthDay News) — Drug- and alcohol-related mortality is significantly higher than expected in the seven years following bariatric surgery, according to a study recently published in Surgery for Obesity and Related Diseases.

Gretchen E. White, Ph.D., from the University of Pittsburgh, and colleagues compared drug- and alcohol-related mortality rates between 2,458 adults who underwent bariatric surgery at 10 U.S. hospitals during April 2006 and April 2009 and the general U.S. population.

The researchers identified 10 deaths related to drug or alcohol use (six accidental overdoses, one intentional overdose, one overdose with unknown intent, and two from alcoholic liver disease) based on up to seven years of follow-up among 1,770 participants who underwent Roux-en-Y gastric bypass (RYGB). On average, deaths occurred about five years after surgery. There was a significantly higher mortality rate for all drug- and alcohol-related causes overall (standardized mortality ratio [SMR], 2.10) and among participants who underwent RYGB (SMR, 2.90). The SMRs were significant for all overdoses and accidental overdoses among RYGB patients and trended that way for intentional overdoses, intent-unknown overdoses, and alcoholic liver disease.

“This is an important issue to recognize in all bariatric surgery patients as there is a clear signal of risk for substance use-related deaths,” a coauthor said in a statement. “Further study is required to understand the precise mechanisms, and prospective tracking of patients is very important to be able to offer more timely intervention.”

One researcher disclosed financial ties to a company that manufactures a device for obesity. 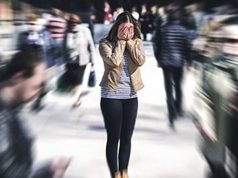 2009 to 2018 Saw Increase in Diseases-of-Despair Diagnoses 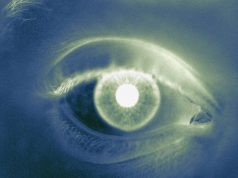 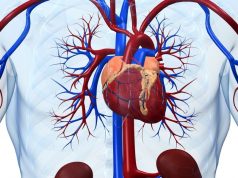 Metabolic Surgery Linked to Reduced Risk for MACE After MI