WEDNESDAY, July 28, 2021 (HealthDay News) — Toxicological evidence of drug use for donors accepted for heart transplantation is not associated with recipient survival, and overall recipient survival continues to improve, according to two studies published online June 28 in Circulation: Heart Failure and the Journal of the American Heart Association.

David A. Baran, M.D., from Sentara Heart Hospital in Norfolk, Virginia, and colleagues examined long-term survival for 23,748 heart transplants performed between 2007 and 2017. The researchers found that during the study period, the number and percent of donors with drug use increased significantly. There were no differences in posttransplant mortality in modeling of survival, which included toxicological and historical data. There were no associations observed for combinations of drugs identified by toxicology with differences in survival.

“This research confirms previous data that these hearts — once considered high risk — are safe,” Howard Eisen, M.D., from the American Heart Association Heart Failure and Transplantation Committee of the Clinical Cardiology Council, said in a statement. “These findings should encourage institutions who are not routinely using hearts from drug users to do so.”

Several authors from the Baran study disclosed financial ties to the pharmaceutical industry. 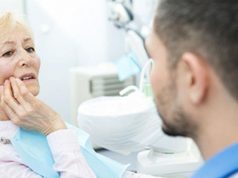 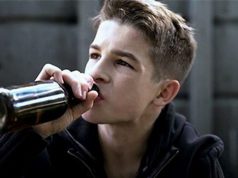