But remarriage, at least for women, does not appear to lower risk

WEDNESDAY, April 15, 2015 (HealthDay News) — People who divorce face a higher risk of acute myocardial infarction (AMI) than those who remain married, but remarriage may not be the remedy, at least not for women, according to a new study published online April 14 in Circulation: Cardiovascular Quality and Outcomes.

The findings are based on 15,827 U.S. adults aged 45 to 80, who were followed from 1992 to 2010. At the outset, all were either married, widowed, or had gone through at least one divorce. During the study period, 8 percent suffered an AMI, with the risk being higher among people who’d divorced, versus those who remained married.

Among women, those who’d been divorced once were one-quarter more likely to have an AMI, while those who had gone through multiple divorces faced a 77 percent higher AMI risk. For men, breakups seemed to have less impact on the heart, the researchers found. AMI risk was elevated (by 30 percent) only among men who’d been divorced at least twice. And once men remarried, that increase disappeared.

Matthew Dupre, Ph.D., an associate professor of community and family medicine at Duke University in Durham, N.C., told HealthDay that his team accounted for a number of other factors, such as education, income, and people’s scores on a standard depression measure. But, he added, “we lacked information on several potentially important factors that we suspect may have contributed to the risks related to divorce.” 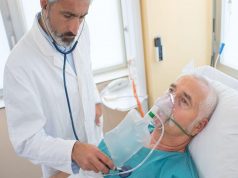 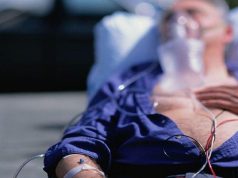 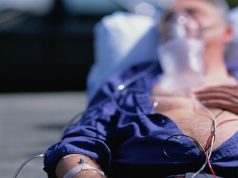