Most websites are commercial; significantly higher quality for sites with Health on the Net code

FRIDAY, Jan. 16, 2015 (HealthDay News) — Discectomy-related information on the Internet is poor and of variable quality, according to a study published in the Jan. 15 issue of Spine.

Yahya Elhassan, M.Ch., from The Adelaide and Meath Hospital in Dublin, and colleagues examined the quality of information available on the Internet relating to discectomy. They searched the three most commonly used search engines and identified and analyzed 53 websites.

The researchers found that most websites (24) were commercial, seven were governmental, six were produced by physicians, three were academic, four were public health information sites, four were attached to social media and discussion groups, three were related to media, and two were unidentified. None of the websites were produced by allied health professionals. Quality was significantly higher for Internet sites with a Health on the Net code, compared to those without the code (P < 0.0001). The highest overall DISCERN and discectomy-specific scores were seen for public health information websites, followed by the websites of the government and nonprofit organizations.

“The overall quality of information regarding discectomy remains poor and variable despite an exponential increase in the number of users and websites,” the authors write. 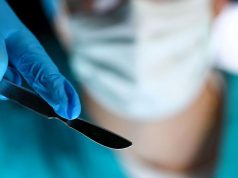 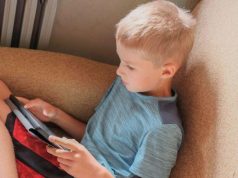 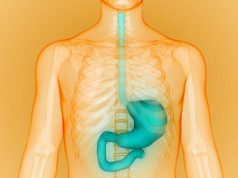