THURSDAY, June 2, 2016 (HealthDay News) — For infants diagnosed with Down syndrome there has been a reduction in the risk of complex congenital heart defects, according to a study published online June 1 in Pediatrics.

Sofie Bergström, from the Karolinska Institutet in Stockholm, and colleagues conducted a population-based cohort study based on national health registers, including 2,588 infants with Down Syndrome. They calculated the risk ratios for congenital heart defects per three-year period, after adjustment for multiple factors. 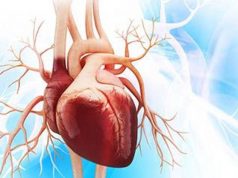 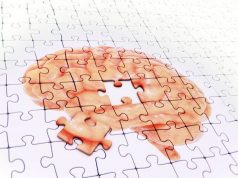