No difference in incidence of upper GI bleeding in MHT users, non-users

TUESDAY, May 19, 2015 (HealthDay News) — Menopausal hormone therapy (MHT) may raise the risk for lower gastrointestinal (GI) bleeding, according to new research scheduled to be presented at Digestive Disease Week, held from May 16 to 19 in Washington, D.C.

Prashant Singh, M.D., of Massachusetts General Hospital in Boston, and colleagues collected data on 73,863 women. The researchers compared episodes of GI bleeding among those who used MHT with those who never used it. The researchers compensated for other known risk factors for intestinal bleeding, including weight, smoking, use of oral contraceptives, and use of aspirin and nonsteroidal anti-inflammatory drugs.

“It is important for patients to know that menopausal hormone therapy is an effective treatment,” Singh said in a Digestive Disease Week new release. “However, both clinicians and patients should be more cautious in using this therapy in some cases, such as with patients who have a history of ischemic colitis. The decision should be based on whether the benefits of menopausal hormone therapy outweigh the risks.” 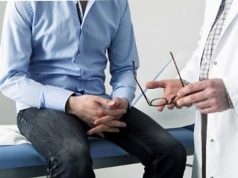 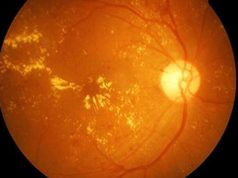 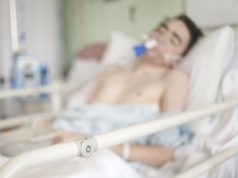