More than half of Americans report stress as Clinton, Trump battle for the White House

THURSDAY, Oct. 13, 2016 (HealthDay News) — The U.S. presidential election has caused stress for more than half of American adults, regardless of party affiliation, according to a survey conducted by the American Psychological Association.

Overall, 52 percent of Americans aged 18 and older said the election is a somewhat or very significant source of stress. That included 55 percent who align with Democrats and 59 percent with Republicans.

The survey also found that 38 percent of respondents said political and cultural discussions on social media cause them stress. More than half who use social media said the election is a very or somewhat significant source of stress, compared with 45 percent of those who don’t use social media. Men and women were equally likely to feel stressed by the Trump-Clinton battle, but there were differences between generations.

Only 45 percent of Generation Xers — those born from 1965 to 1980 — reported election stress, while nearly six out of 10 (59 percent) “Matures” did so, according to the online survey conducted in August. Matures were born pre-1946. In addition, 56 percent of millennials and half of baby boomers said the election is a very or somewhat significant source of stress. 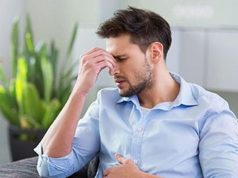 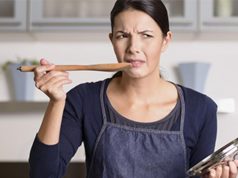 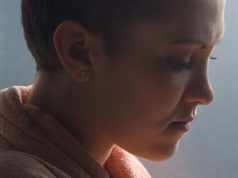