THURSDAY, Nov. 10, 2016 (HealthDay News) — Colorectal cancer (CRC) detected after colonoscopy examination is more often located in the proximal colon and more likely to have DNA mismatch repair deficiency (dMMR), according to a study published in the November issue of Gastroenterology.

Elena M. Stoffel, M.D., M.P.H., from the University of Michigan Health System in Ann Arbor, and colleagues performed a population-based cross-sectional study of incident CRC cases in Denmark from 2007 to 2011. Cases were categorized as post-colonoscopy or detected during diagnostic colonoscopy.

“We observed that tumors found in patients who have undergone colonoscopy are more often proximal and have dMMR compared to CRCs detected in patients without previous colonoscopies,” the authors write. 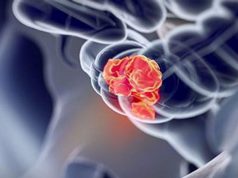 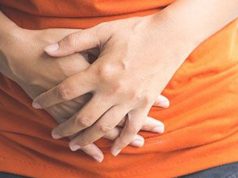 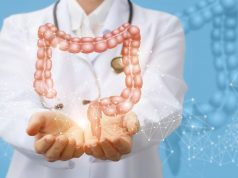