Cortical Aβ, tau does not differ in Parkinson’s patients who are cognitively normal, with MCI

TUESDAY, Dec. 12, 2017 (HealthDay News) — Patterns of cortical β-amyloid (Aβ) and tau are not different for patients with Parkinson’s disease (PD) who are cognitively normal (PD-CN) or with mild cognitive impairment (MCI) and for healthy adults, according to a study published online Dec. 11 in JAMA Neurology.

Joseph R. Winer, from the University of California in Berkeley, and colleagues conducted a cross-sectional study involving 29 patients with PD (15 with PD-CN and 14 with PD-MCI) and 49 healthy controls to compare tau positron emission tomographic (PET) measurements.

“Age, Aβ, and tau do not differentiate patients with PD-CN and PD-MCI,” the authors write. “Cognitive deficits in people with PD without dementia do not appear to reflect measureable Alzheimer disease.” 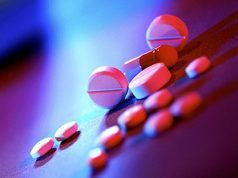 Statin Use Not Tied to Cognitive Decline, Dementia in Seniors 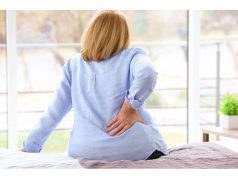 Osteoarthritis May Be Linked to Increased Risk for Subsequent Parkinson Disease 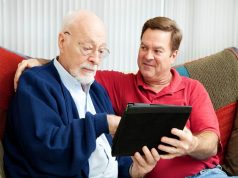