FRIDAY, March 13, 2015 (HealthDay News) — Cochlear implants not only boost hearing in seniors with severe hearing loss, they might also enhance their emotional state and thinking abilities, according to a new study published online March 12 in JAMA Otolaryngology-Head & Neck Surgery.

The study was led by Isabelle Mosnier, M.D., of Assistance Publique-Hopitaux de Paris. Her team also found that, besides enhancing hearing, the cochlear implant seemed to boost the emotional health of at least some of the seniors. The study found that the number of patients who were free of depression rose from 59 percent before receiving a cochlear implant to 76 percent by one year after receiving the device.

Six months after the participants received their cochlear implants, improvements were seen in their average scores in all areas of cognition. More than 80 percent of those with the lowest cognitive scores before receiving a cochlear implant showed improvement one year after implantation. “Our study demonstrates that hearing rehabilitation using cochlear implants in the elderly is associated with improvements in impaired cognitive function,” the researchers write.

According to the American Academy of Otolaryngology-Head and Neck Surgery, a cochlear implant can cost $100,000, including the device and surgery needed to implant it. However, insurance and/or Medicare typically covers this cost, the academy said. 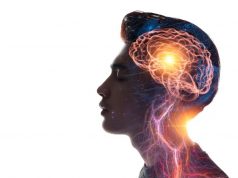 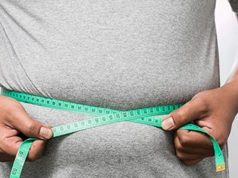 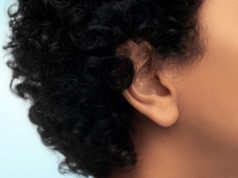