And hematologists/oncologists and ophthalmologists top list of high earners

WEDNESDAY, June 3, 2015 (HealthDay News) — The prices hospitals charge patients for a number of common procedures rose more than 10 percent between 2011 and 2013, more than twice the rate of inflation, according to data released by the federal government Monday.

During the same period, the prices hospitals charge to Medicare remained about the same, according to The New York Times.

As in previous years, hematologists/oncologists and ophthalmologists were at the top of the list of high earners, The Times reported. 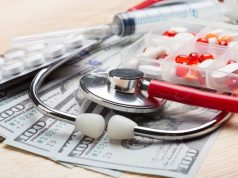 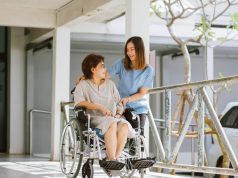 COVID-19 Incidence, Hospitalization Up for Persons With Disabilities 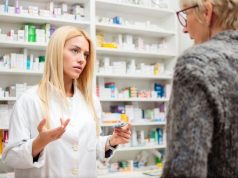