Home Family Practice Children With Neuro Disorders Need Flu Vaccine, May Not Get It

FRIDAY, April 10, 2015 (HealthDay News) — Children with neurological disorders such as epilepsy or cerebral palsy are at increased risk for complications from the flu, but are no more likely to receive a flu vaccine than other children are, a new U.S. study shows. The study, published online March 30 in Vaccine, was conducted with researchers from the U.S. Centers for Disease Control and Prevention.

Thirty-eight percent of the parents who did not have their children vaccinated against flu said they had concerns about how the vaccine would affect their child. One-third said they had concerns about the safety of the vaccine. The researchers also surveyed 412 doctors and found that three-quarters were aware that children with cerebral palsy were at increased risk for flu complications, but the awareness of increased risk was lower for epilepsy (51 percent) and intellectual disability (46 percent).

“Our research shows that influenza vaccination in children with neurological or neurodevelopmental disorders is comparable to vaccination in healthy children — but both rates are suboptimal,” study coauthor Michael Smith, M.D., a pediatric infectious disease specialist at the University of Louisville School of Medicine in Kentucky, said in a university news release. “More education about the need for annual influenza vaccination is needed, both for parents and health care providers.” 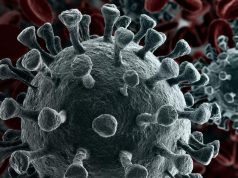 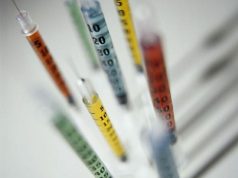 COVID-19 Booster Shots to Be Offered to 32 Million Brits 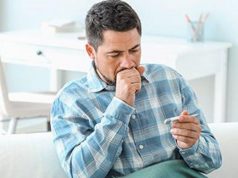